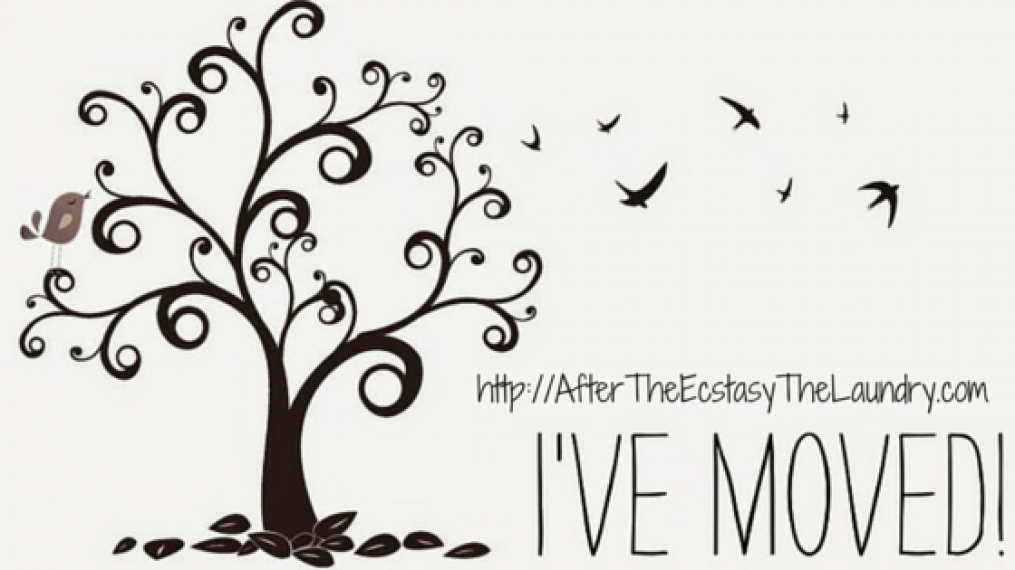 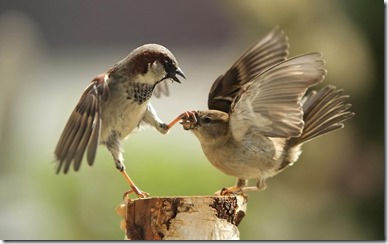 I got in a fight yesterday.

It may not have been a fistfight, but it wasn’t any prettier.

I didn’t start it (though I’m sure the other person didn’t think that, either) and I didn’t finish it, but that doesn’t make it right. Or wrong. It just was.

I know, I know. I should’ve known better than to step into the ring. These things never end well. (Sometimes it seems they never end.) But when somebody jumps you in an discussional back alley, with a lead pipe of doctrine, and they’re part of a gang you thought you were already a member of, well, things quickly escalate. I started thinking.

“There must be some misunderstanding.”

“Maybe I could try a different angle.”

That never works. Well, it hardly ever works. And I’m not saying the other person was wrong. I’m just saying I don’t think I was either.

Finally, I just gritted my teeth and backed out. Then I called a friend and we hashed it out. There’s really not much more soothing to the wounds of intellectual violence than the healing balm of shared opinion.

I’m not sure if I’ll ever learn. But some days, I think I’m getting better.

4 thoughts on “Them thar’s fightin’ wurds!”